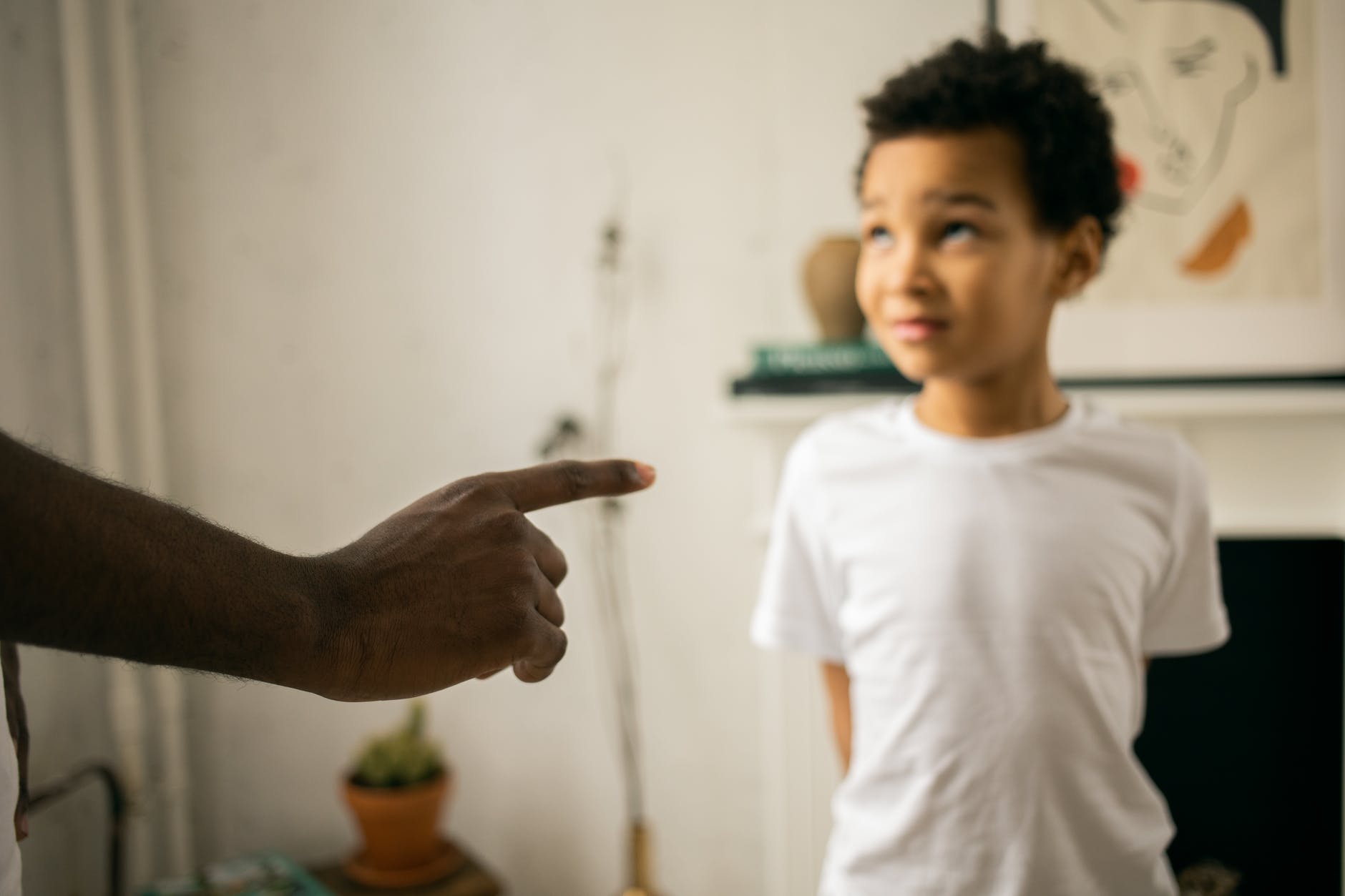 A question I am often asked by clients and readers of my book, Rejected, Shamed, and Blamed, is whether or not family scapegoating abuse (FSA) is conscious and intentional or unconscious and unintentional. My answer is that it can be either or both, and that nothing is simple or black and white when it comes to this uniquely complex family system process.

What (or Who) Is the Family Identified patient (IP)?

‘Identified Patient’ (IP) is a clinical term common to family systems and family therapy discussions. It is used to describe a family member who is bearing the intrapsychic conflicts held within the family via an unconscious family projective identification process as well as the family’s multigenerational transmissions process, as described by the renowned early Family Systems theorist Murray Bowen.

The ‘designated IP’ may express the (dysfunctional) family’s pathology via physical symptoms or mental and emotional distress as a child or adult child. They may rebel and act out due to this hidden (and unbearably heavy) systemic burden; alternatively, they may become the family caretaker/empath and attempt to ‘fix’ the family (though they are rarely aware that this is what they are doing).

The family identified patient (IP) may be attuned to the fact that they are attracting negative attention or treatment from family members but may spend their entire life not ever understanding the root cause. This is in part because decades-old research related to Family Systems Theory and the Identified Patient role is rarely referenced or included in today’s self-help offerings addressing toxic families and family scapegoating. There is also an assumption (or conviction) in such literature that family members always know when they are acting in harmful ways toward each other, despite well-established evidence to the contrary.

In the Identified Patient family systems dynamic, the intense negative focus on the IP draws attention away from “the elephants in the living room” that no one in the family is able or willing to acknowledge or see, much less talk about directly and openly with each other.

For example, parents who are struggling and unhappy in their marriage but unable to confront their issues or attend to their anxiety as a couple may unconsciously focus their anxiety on a particular child. This child may then begin ‘acting out’ their parents’ unaddressed anxiety, resulting in a negative feedback loop that leads to even more systemic anxiety and negative attention toward the family IP.

In a strange sense, the dysfunctional family / identified patient dynamic is somewhat reminiscent of Munchausen by proxy, whereby a parent receives attention by making their child sick and pretending to be a very concerned, devoted parent saddled with an unusually difficult parental burden – a phenomenon that I addressed with a colleague in a previous article, The Narcissistic Martyr Parent Ploy and the Scapegoat Child. (This article also provides clear examples of when family scapegoating abuse is indeed conscious and intentional, something that can occur in families where one or more family members controlling the ‘family narrative’ has a mental illness or is personality disordered, narcissistic, sadistic, a sociopath, or similar.)

In this way, the family IP is a diversion of sorts, in that they are now the focus of the family’s unaddressed, unacknowledged anxiety and tension. In families who have unrecognized, unprocessed intergenerational trauma, this anxiety and tension can be extreme, leading to severe scapegoating of the family IP (resulting in what I named family scapegoating abuse, or FSA, during my research on the identified patient role).

My research on FSA, along with my experience with scapegoated clients in my psychotherapy and coaching practices, support my original hypothesis that those who find themselves in the painful family scapegoat role are not symbolically carrying the family’s ‘sins’; rather, they are carrying their family’s intergenerational trauma that has been reverberating throughout the family tree for decades upon decades.

Research Supporting the Reality of the IP Role

The term Identified Patient grew out of the work of the Bateson Project on family homeostasis as a way of identifying a largely unconscious pattern of behavior whereby an excess of painful feelings in a family lead to one member being identified as the cause of all the difficulties – a scapegoating of the IP.

Virginia Satir, an early pioneer in the field of Family Systems and a gifted and creative practitioner, viewed the identified patient as the family’s way of both showing and hiding their ‘secret agenda’. Therapy was focused on relieving the family IP of the burdensome family feelings, conflicts, and projections they had been unwittingly carrying on their dysfunctional family’s behalf. In this way, the family could confront their internalized systemic anxiety in a safe and supportive environment with the therapist protecting the family IP from further harm (something that does not happen often enough today when therapists who have little training in Family Systems attempt to treat families who scapegoat the family IP).

R. D. Laing saw the family IP as a function of the family nexus: “the person who gets diagnosed is part of a wider network of extremely disturbed and disturbing patterns of communication.” Later formulations of this hypothesis viewed the IP as an “emissary” of sorts that the family sent out into the wider world in an unconscious systemic call for help (yet another interesting twist on the biblical story of the scapegoat).

Abuse That Is Unconscious Is Still Abuse

Acknowledging that family scapegoating can sometimes be driven by unconscious, systemic processes does not mean that you were not seriously harmed by the actions of family members who have covertly or overtly abused you. As a Family Systems therapist who acknowledges that the family scapegoating abuse you have been subjected to may have been unconscious on your family’s part, I am not giving your abusive family members a ‘free pass’.

I also disagree with those who say that abuse is only abuse when it is intentional, because in my opinion, nothing could be further from the truth. If you have been the victim of covert or overt abuse that was unconscious and unintentional, you are still a victim of abuse, and you are entitled to the same type of social support and acknowledgement of your pain and suffering that other abuse survivors receive. And yet, sadly, you and I both know that you will rarely experience this, because most people (especially people who grew up in healthy, functional families) could not possibly understand the insidious, soul-crushing forces at work in a family suffering from generations of trauma and systemic dysfunction that scapegoats one of their own.

Perhaps one day, with enough education (as with the #metoo movement), the support, validation, and acknowledgement FSA adult survivors so richly deserve will be forthcoming. Until then, know that those of us who have been through the emotional and psychological ravages of being the target of family scapegoating abuse dynamics understand.

DOES YOUR FAMILY KNOW THEY ARE SCAPEGOATING YOU? (YouTube)

If you learned something of value from this article, considering sharing it via the social media icons located below.

Robin Skynner/John Cleese, Families and how to survive them (London 1994) p. 103