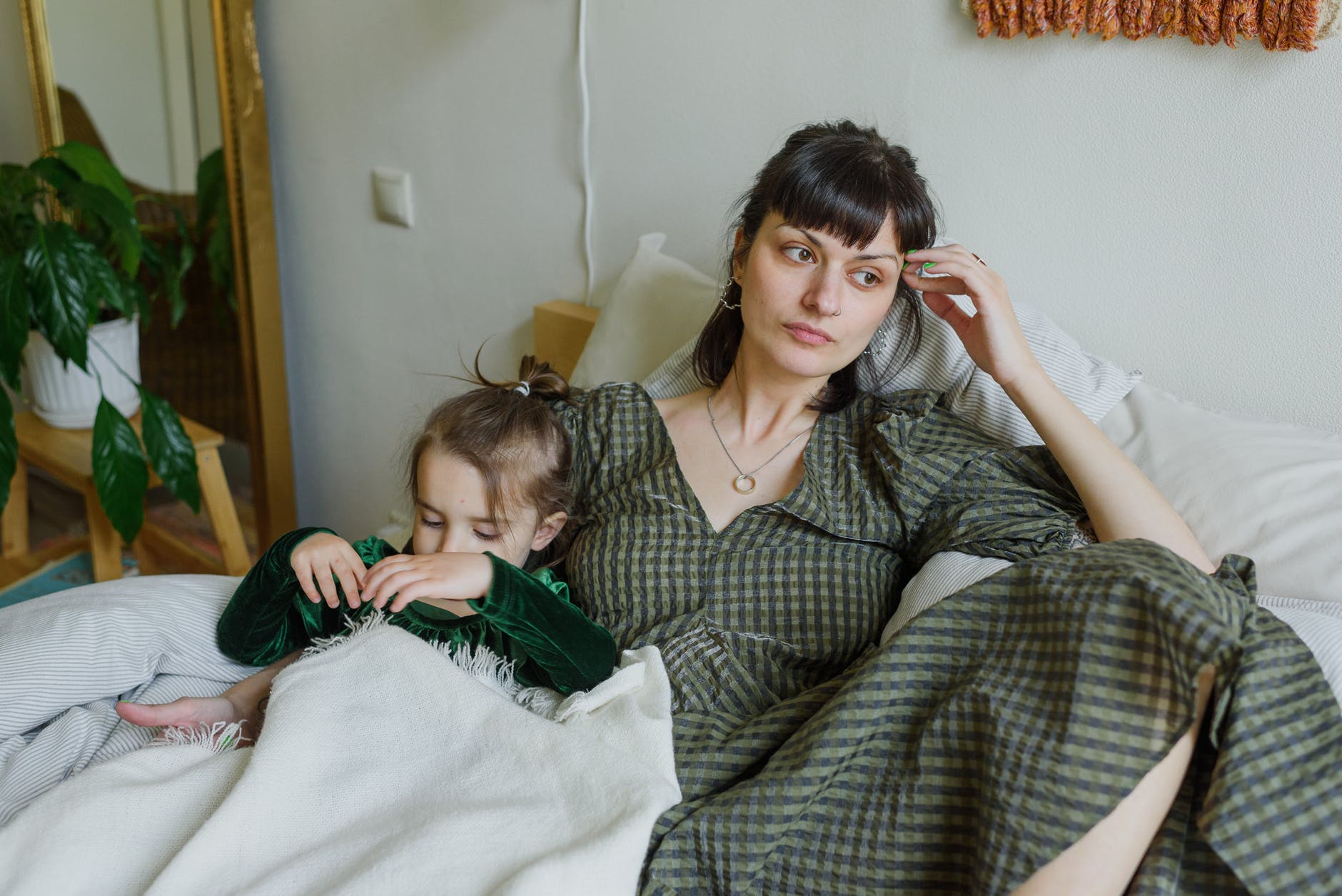 One of the ways that a narcissistic parent marginalizes their child is to demean them and put them down. This is particularly the case with the ‘scapegoat child’. An example of such marginalization tactics is evident in what S.P. Crawford named the ‘Martyr Parent Ploy’, which we consider to be a form of covert narcissism that results in psycho-emotional abuse of the targeted (scapegoated) child.

Via the Martyr Parent Ploy, a narcissistic parent or primary caregiver will repeatedly refer to the many sacrifices they’ve made for their “difficult” (and often “ungrateful”) child. They will exaggerate events to gain sympathy or to make somebody else feel guilty (typically their ‘problematic’ child, who in reality is being scapegoated).

As a consequence, the targeted child will experience a pervasive feeling of guilt as well as toxic shame, which can debilitate them psycho-emotionally for life.

Many scapegoated children of narcissistic parents spend years trying to be “good enough” to be loved by their narcissistic parent, while the parent continually changes the definition of what is “good enough” so that the child can never succeed. This need to please and appease the parent will often lead to chronic fawning behaviors as a result (read Rebecca’s PsychCentral article to learn more about the fawning trauma response).

Such statements (which in many cases are deliberately amplified versions of the truth, if they are true at all) are designed to emphasize what a terrible burden the martyr parent’s child was, and how nearly heroic they were for taking care of them anyway, at great expense to themselves.

These stories also imply that their burdensome child should be indebted to them as the parent due to the nearly unbearable difficulty of raising them, when in fact the parent is engaging in attention-seeking behaviors while seeking sympathy. Such dramatic statements may also serve as a way to mitigate their own guilt for being unable to adequately love and nurture their own child.

“You Did This On Purpose!”

What Happens When the Scapegoat Leaves – Does Their Family Care?