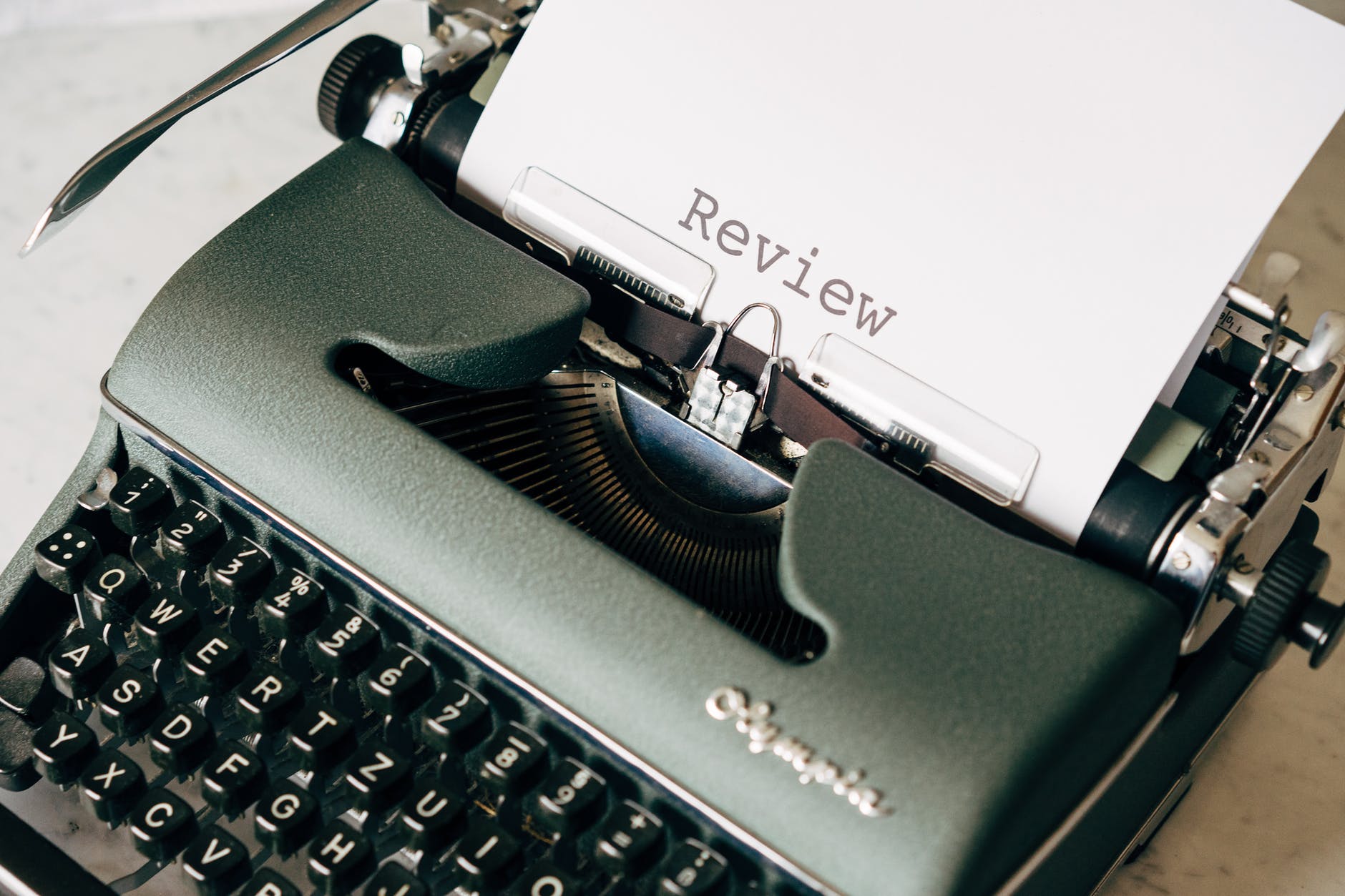 This review is now available on Amazon in association with my book, Rejected, Shamed, and Blamed. To comply with Amazon’s review requirements, I am no longer able to publish it here.