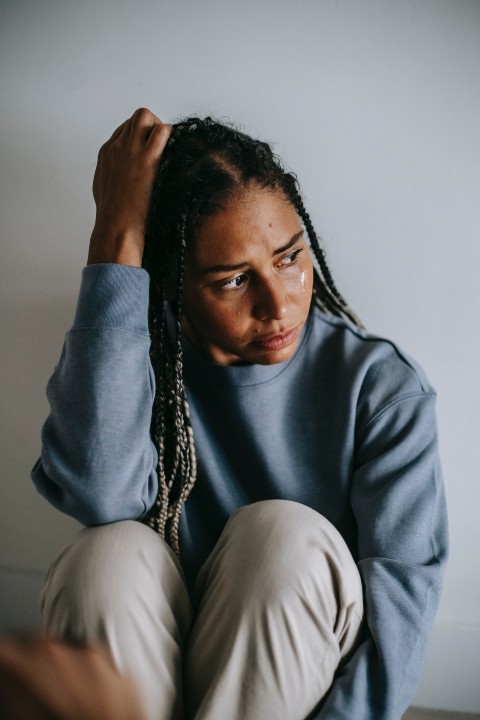 Few things are more heart-wrenching to me as a Mental Health practitioner than when I see a client being scapegoated, betrayed, and abandoned by their family-of-origin – and even some friends – when divorcing a spouse that engages in covert abuse… (Note: This phenomenon is featured in my YouTube video on the bizarre realities scapegoated adults live with – you might want to check it out after reading this article).

Covert abuse is also not an obvious means of controlling, manipulating, or intimidating another, i.e., victims are not raged at or threatened in a manner that can be outwardly observed. This is why covert abuse is also referred to as ‘hidden abuse’; ‘stealth abuse’; ‘secret abuse’; or ‘ambient abuse’. I myself use the term ‘invisible abuse’ to describe covert psycho-emotional abuse.

But behind closed doors, it was no doubt a different story. You may have been a victim of gaslighting, manipulation, or quiet intimidation tactics. Your spouse may have distorted reality so that it fit the narrative that they created and needed you (and others) to believe in order to maintain their image and their sense of control (over you, especially). You may have been lied to for years, for example, and not been aware of it; or, if you suspected it, your spouse may have told you were “crazy” for thinking such a thing, which constitutes gaslighting.

I just don’t know what’s real anymore, I’m so miserable and confused. I’ve asked my husband to go see a couple’s counselor I found but he refuses – he tells me everything’s just fine and our marriage is great. Even my closest friends don’t seem to get it, it’s like I’m the only one seeing that something just isn’t right. And my family already made it clear that I’d be crazy to divorce him, maybe because he’s the guy with the money, and is always willing to help people out. Sometimes I feel like maybe I really am going crazy – Nobody seems to want to hear what I’m going through and some friends even suggested it’s because I’m perimenopausal. I’m so unhappy, I don’t know what to do!”